The mob grabbed Priyantha Kumara, lynched him and publicly burned the body, according to police. Factory workers accused the victim of desecrating posters bearing the name of Islam's Prophet Muhammad.

In the conservative society of Pakistan mere allegations of blasphemy invite mob attacks. The country's blasphemy law carries the death penalty for anyone found guilty of the offense.

Friday's attack came less than a week after a Muslim mob burned a police station and four police posts in northwestern Pakistan after officers refused to hand over a mentally unstable man accused of desecrating Islam's holy book, the Quran.

No officers were hurt in the attack in Khyber Pakhtunkhwa province.

Pakistan's government has long been under pressure to change the country's blasphemy laws, which Islamists strongly resist.

A Punjab governor was shot and killed by his own guard in 2011 after he defended a Christian woman, Aasia Bibi, who was accused of blasphemy.

She was acquitted after spending eight years on death row and, following threats, left Pakistan for Canada to join her family. 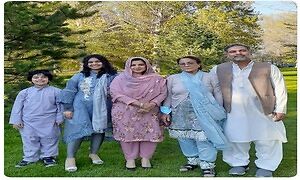 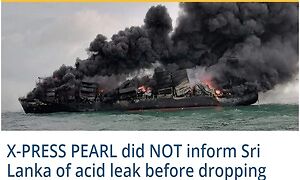 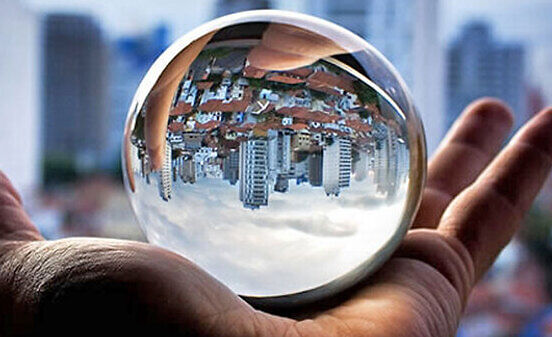 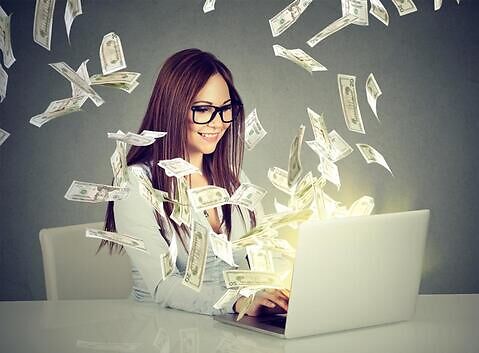 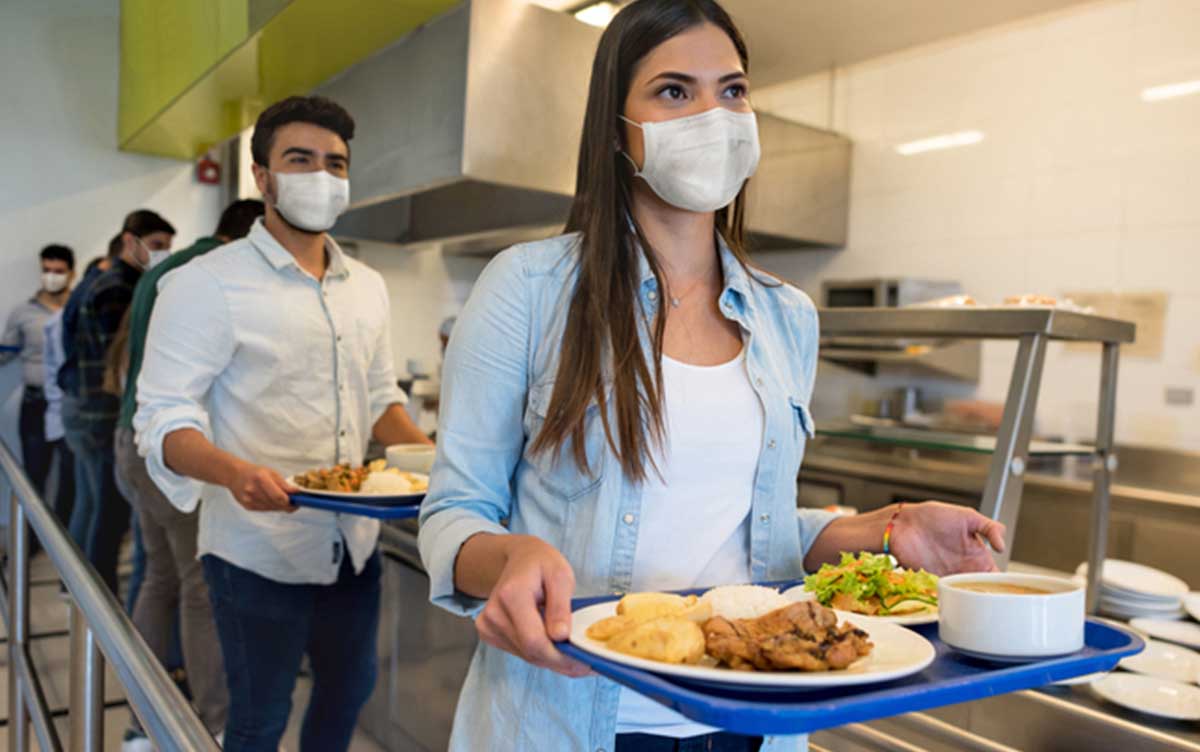